Donald Trump’s campaign says that if elected president he will ask Calgary-based pipeline company TransCanada Corp. to re-submit its proposal for the stalled Keystone XL pipeline.

That detail was included in the highlights package distributed by his campaign for a major economic speech today, although the speech itself made no mention of the pipeline. 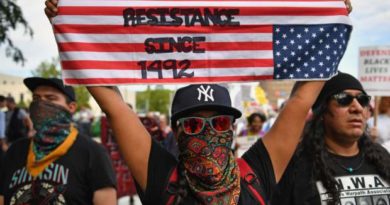 President Donald Trump, History is made! 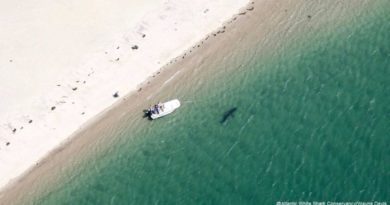 Policies to blame for drop in Ontario math scores

Government giving away your country and money.

Crossbow attacks are on the rise in Toronto

Relax, it was not an earthquake in Florida!