Three buyers, two Chinese and one Indian, just walked away from deposits in the tens of thousands of dollars for deals being worked on by agents at the Vancouver area firm 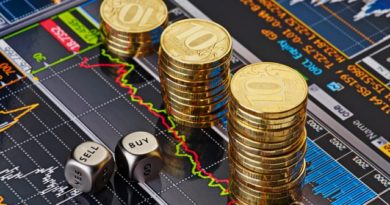 Could September be a stock blockbuster? 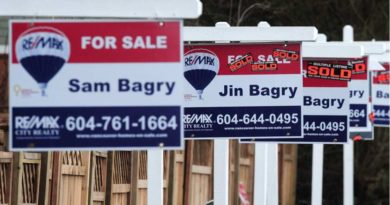 Toronto real estate holding its own 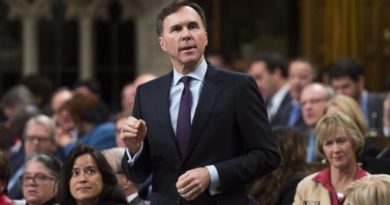 Policies to blame for drop in Ontario math scores

The Future of Cruising!

How far away will new Vancouver tax affect?